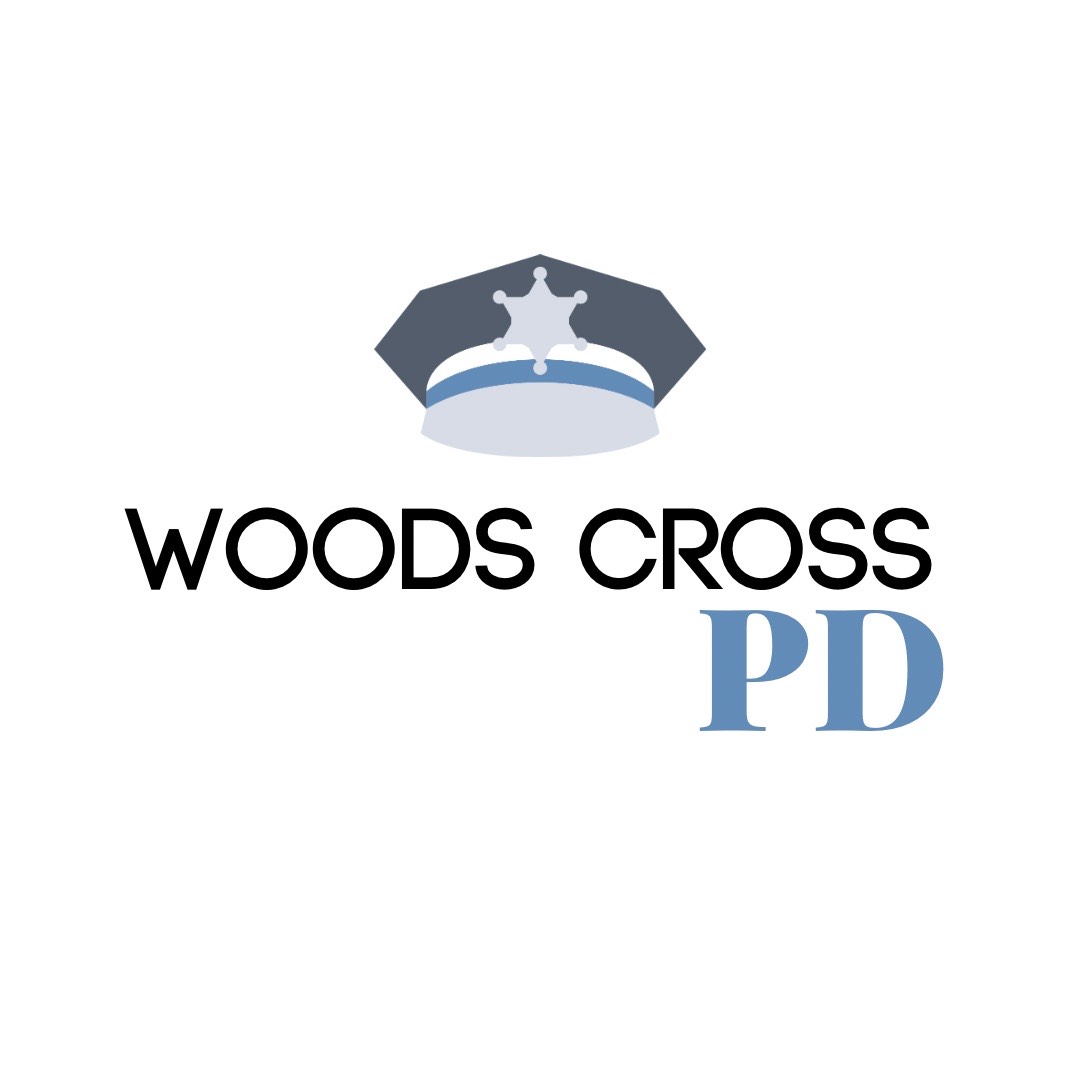 OFFICIAL WEB SITE OF THE 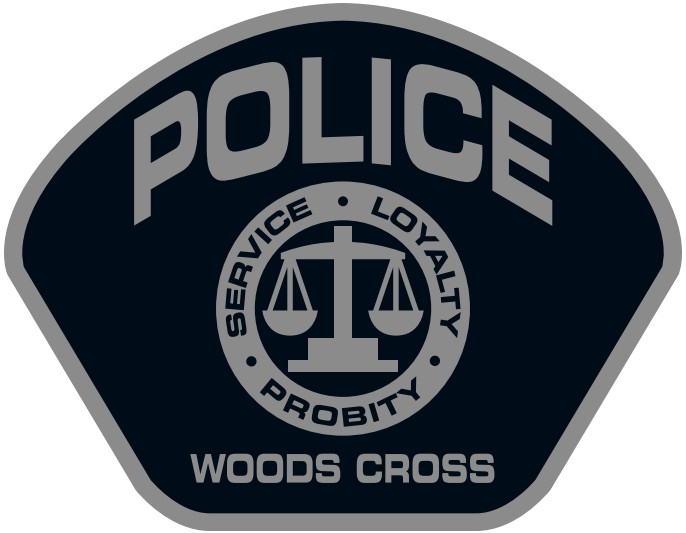 Woods Cross, Utah is a small community in the southern part of Davis County. The original  settlement was established in 1847 by Mormon Pioneers. Soon, agricultural interests flourished and the Union Pacific located an essential rail head in Woods Cross. The city prospered with a school and church being built, as well as other business enterprises, specifically the Deseret Livestock Company, brick makers, several oil refineries, stores, and agricultural operations. Woods Cross became a vibrant rural area with residents flocking in to build homes, bringing a strong sense of community and family with them. The city was incorporated in 1936 with a water board and town council as the only governmental entities.

With residential growth keeping pace with commercial development, Woods Cross City fathers appointed its first Town Marshall, Niles Stahle, and one deputy, in March of 1960. Both were part-time positions and they supplied their own vehicles and gas. There was no radio communication between officers, however the city did issue them ticket books and a few arm patches. The Woods Cross City Hall was constructed in 1968 and became headquarters for the Woods Cross Police Department, which now had a full-time chief and police officers. By 1976, there were four full-time officers, three part-time officers, and three reserves.

Chief Stahle retired in 1989, and Paul Howard became the second Chief of the Woods Cross Police Department. He began his service in 1966 as a part-time patrol officer and became the first full-time detective in 1986 before assuming his duties as Chief of Police.

As the community has grown, so has the police department. With the development of Interstate 15 splitting Woods Cross into east and west sides, as well as two off ramps into the city, thriving commercial development appeared on the east side while the west side remained primarily residential. The growth spurt of the 1980’s and 90’s experienced all along the Wasatch Front also affected Woods Cross, bringing a diverse business atmosphere and many residential subdivisions. This growth also brought with it the crime inherent with increased population and business development. The Woods Cross Police Department responded by adding more officers, providing 24 hour patrol coverage, two full-time detectives, and a state of the art computer record-keeping system. The Woods Cross Police Department utilizes a car-per-man program, which essentially makes each and every officer not only a crime deterrent in their own neighborhood, but enables them to respond to police calls at any time on a moment’s notice if their assistance is needed. The department is equipped with the finest equipment available, including laptop computers, lidar traffic enforcement, and in-car video cameras, as well as support equipment such as Tasers, portable intoxilyzers, the most current automatic weapons, night vision goggles, etc.

The advent of the 21st Century found Woods Cross experiencing growth towards the previously uninhabitable swampy shores of the Great Salt Lake. The Legacy Highway has added new dimension and new possibilities for business development on the western fringes of the city. Traffic enforcement as well as new arterial entrances and exits for criminals wanting a fast getaway have increased the pro-active emphasis of crime prevention and interdiction for officers of the Woods Cross Police Department. Woods Cross is one of only two cities along the Wasatch Front to have a private airport. Skypark has grown from an inconspicuous 4-hangar bastion for aviation hobbyists to a multi-million dollar property that has the capability of landing large aircraft and supporting specialized business ventures that cater to airport clientele. This presents unique challenges and pro-active patrol responsibility as law enforcement officers are tuned in to concerns involving homeland security, drug trafficking, and hazmat situations.

With an approach that advocates community oriented policing, the Woods Cross Police Department now staffs a full-time officer at Woods Cross High School to be a role model as well as liaison to school officials in combating youth crime. An officer is also assigned to Woods Cross Elementary to promote socially responsible behavior and forge positive relationships with youth at the elementary level. The department supports community activities and requests such as pre-school visits, scout activities, bike rodeos, school carnivals, emergency preparedness seminars, church and civic groups, and any other events where the training and expertise of Woods Cross Police officers can serve.

Chief Paul Howard retired in July 2011 after 45 years of service to the community, and Greg Butler was named the third Chief of the Woods Cross Police Department. Chief Butler has established a new age at the department, utilizing icons of technology such as Facebook and Twitter to connect and communicate with the citizens. While being at the helm administratively, Chief Butler also “takes to the streets” in patrol to ensure that he knows the community and neighborhoods as well as instilling a relationship of trust, familiarity, and teamwork with citizens.

Currently (Spring 2016) the department employs 15 full time and 4 part time sworn officers. The department also employs three records clerks and a crime scene investigator who are the support staff for all aspects of police work in our city. Officers patrol five square miles within incorporated city boundaries, as well as providing mutual backup with other “sister cities” in the south end. The Woods Cross Police Department provides law enforcement services to approximately 10,000 citizens and 532 businesses, with almost half being home-based business.

The Woods Cross Police Department stands ready to meet the challenges of the future, enforcing the laws of the State of Utah and providing protection to the lives, property, and safety of our citizens, making Woods Cross a haven for families to live, grow, and prosper.

“There was just some matters we couldn’t see eye to eye on and agree on,” Uresk said. “After some discussion, we mutually agreed it would be better if we went our separate ways.”